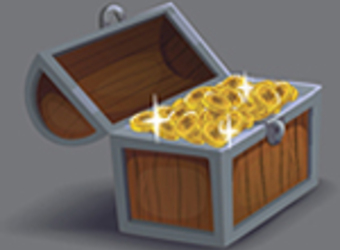 The Quinault Indian Nation has filed a lawsuit against Valve Corporation in the State of Washington alleging the popular game developer engages in unregulated and unlicensed online gambling.

The complaint, filed on April 3, 2019, claims the introduction of the loot box system in CS:GO “was a deliberate attempt . . . to increase its sales and profits by adding an element of gambling and market economics to its products.”[1] The Quinault Indian Nation further alleged that opening loot boxes had the same “look, feel, sound and elements of gambling.” The suit alleges claims under the Consumer Protection Act, tortious interference with contract, and negligence. The tortious interference claim alleges that Valve interferes with the Quinault Indian Nation’s licensing contract with the State of Washington by engaging in illegal gambling. This claim may force the State of Washington to consider whether loot boxes are actually gambling.

Historically, American courts have declined to consider loot boxes gambling. Judges have not categorized loot boxes as gambling because virtual items do not have value, and thus did not satisfy one of the three elements of gambling.[2] The Quinault Indian Nation disputed this characterization in the complaint, explaining that skins have real world value because they can be sold, traded, or betted. This suit could clarify how the State of Washington views the distinction between gambling and the video gaming industry.

If you have questions regarding this case or loot boxes, please contact authors Karl Rutledge at krutledge@lrrc.com, Glenn Light at glight@lrrc.com, or Mary Tran at mtran@lrrc.com.