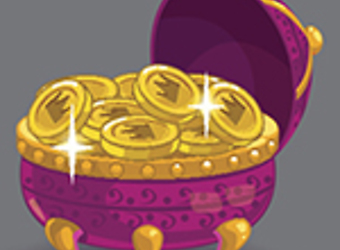 Josh Hawley, a United States Senator from Missouri, recently announced plans to introduce a bill titled “The Protecting Children from Abusive Games Act.” The bill would, in essence, make it illegal for games “played by minors” to include loot boxes or pay-to-win microtransactions.

How exactly the bill would achieve this is unclear as there is currently no draft of the bill, but only a bill outline. The outline of the bill suggests that the game’s subject matter, visual content, and other indicators would be the determining factors when reviewing games to see if they are targeted to minors. These game characteristics are similar to those used to determine the applicability of the Children’s Online Privacy Protection Act (“COPPA”).

Pursuant to the bill outline, the Federal Trade Commission would enforce these rules which would treat the distribution of such games by publishers and online distributors as an unfair trade practice. State attorneys general would also be authorized to file suit against companies to defend the residents of their states.

If ultimately enacted, it would be the first law in the U.S. to specifically regulate the use of loot boxes and microtransactions in games. Should you have questions regarding loot boxes or this proposed legislation, please contact authors Karl Rutledge at krutledge@lewisroca.com, Glenn Light at glight@lewisroca.com, or Mary Tran at mtran@lewisroca.com.